ABOUT OUR
PRINCIPAL DOCTOR 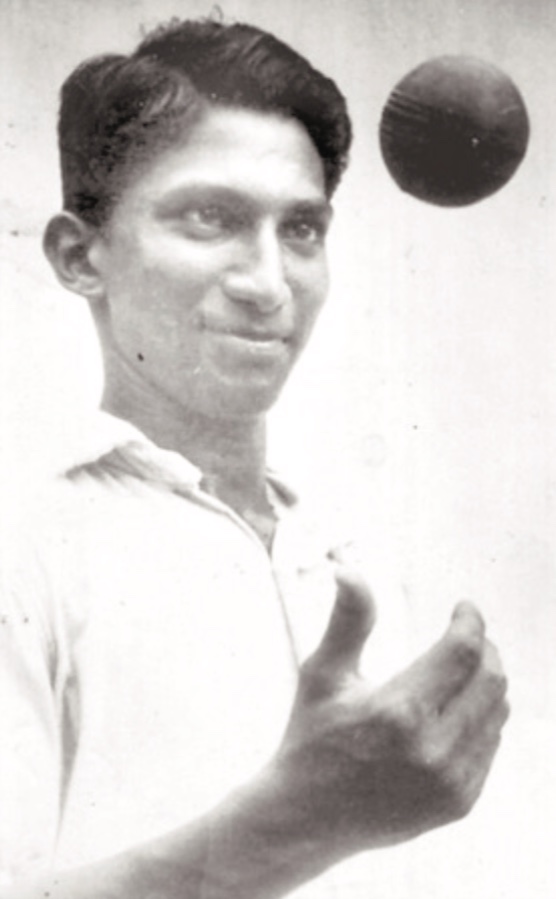 He graduated in medicine from the University of Ceylon in 1970. He went to live in New Zealand in 1971, doing his internship in Dunedin, Registrar in Christchurch then moved to Australia in 1975.

In 2014, he established his own General Practice in North Strathfield and has special interest in Chronic Disease Management, Holistic Medicine, Skin Doctor and Sports Injuries.

Dr Sarath Wimalaratne is a former cricketer in Sri Lanka. He played for Ananda college and National Schools from 1958 to 1962 and captained in both schools.

He made his first-class debut in the Gopalan Trophy match in 1965-66, and was selected to tour Pakistan in 1966-67 with the Ceylon team. He played in all five first-class matches on the tour, including the three unofficial Tests against Pakistan. Although primarily an opening bowler, he achieved more with the bat on the tour. In the first match against Pakistan, batting at number 11, he top-scored with 41 not out in the first innings, while in the second match he opened the batting, scoring 28 and 27 and putting on 44 and 67 for the opening partnerships with Fitzroy Crozier, another bowler.

In the Gopalan Trophy match in 1967-68 he captained the Ceylon team and took 5 for 32 and 5 for 36 in the victory over Madras.[4] He became disenchanted with cricket when he was not included in the team to make the planned tour of England in 1968; the tour was cancelled amid widespread dissatisfaction.

He was not only an outstanding cricketer; he was an intelligent student too to gain entry into the Medical College.

In September 2018, he was one of 49 former Sri Lankan cricketers felicitated by Sri Lanka Cricket, to honour them for their services before Sri Lanka became a full member of international Cricket Council (ICC)

Even now, 50 years later, his passion for cricket and his love for sports are incomparable with any other young man. To share that passion, he donates cricket bats every year to Ananda College in Colombo, Sri Lanka. 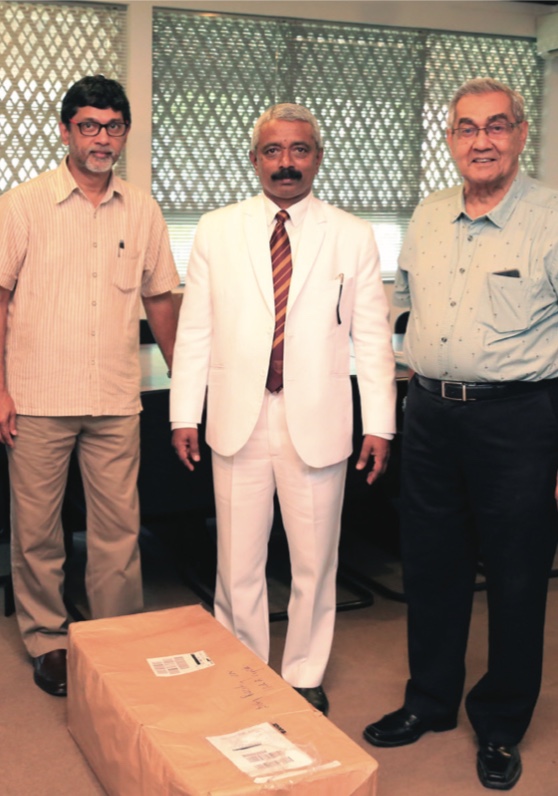 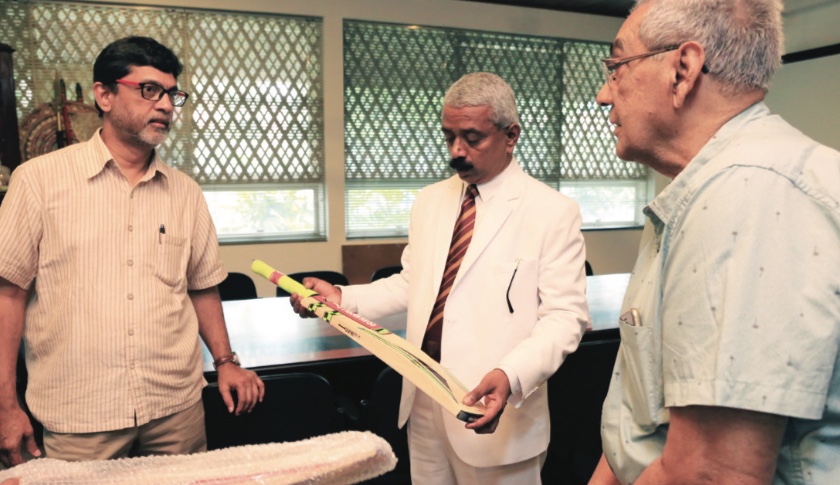 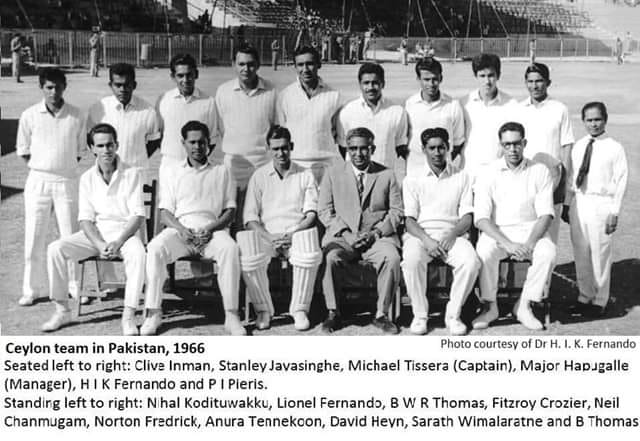 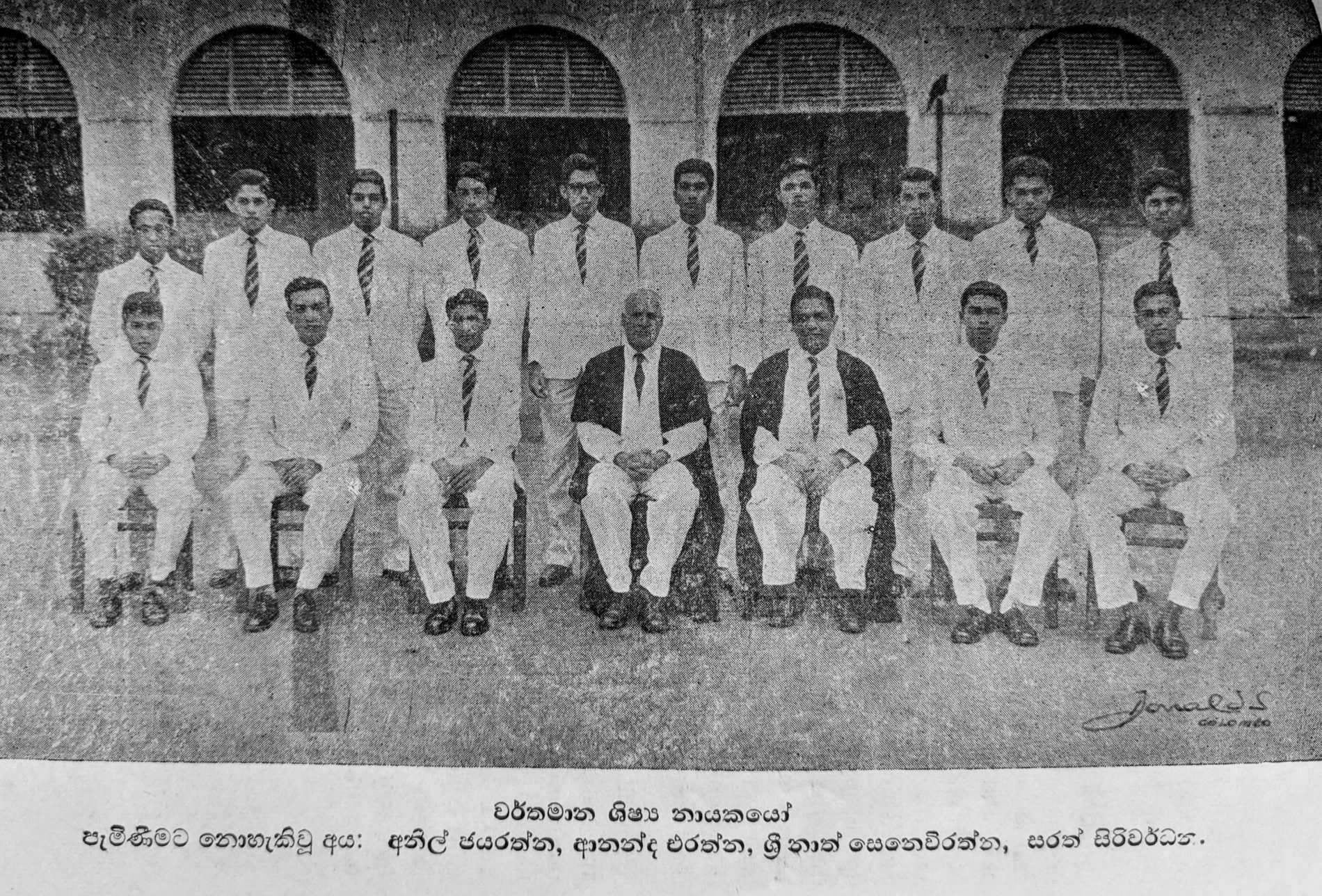 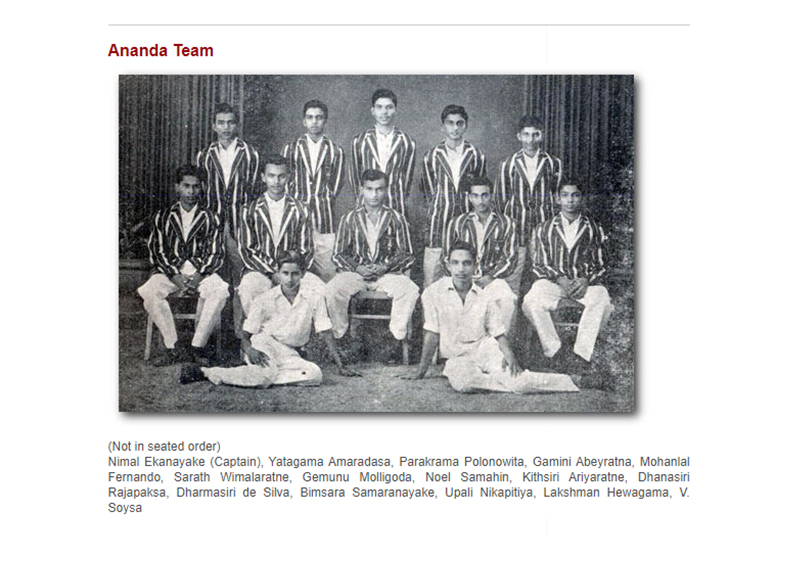 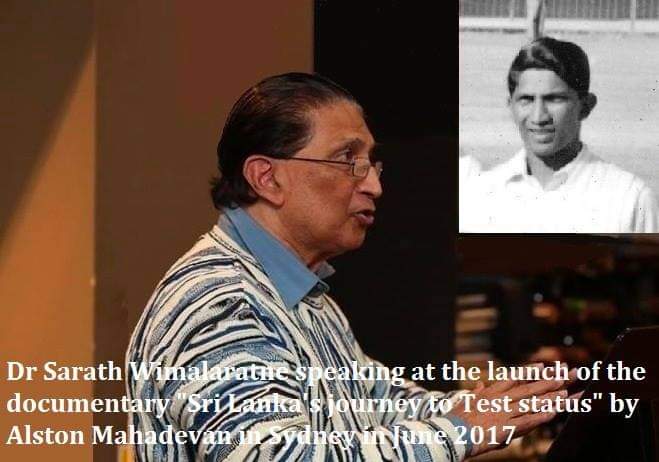 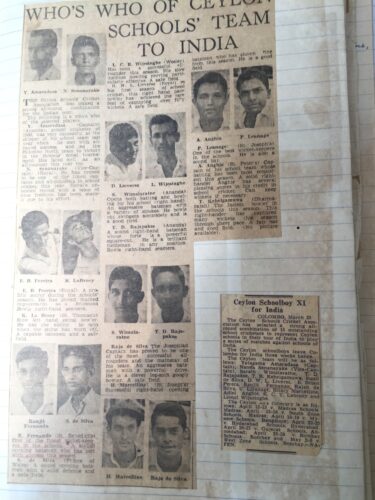 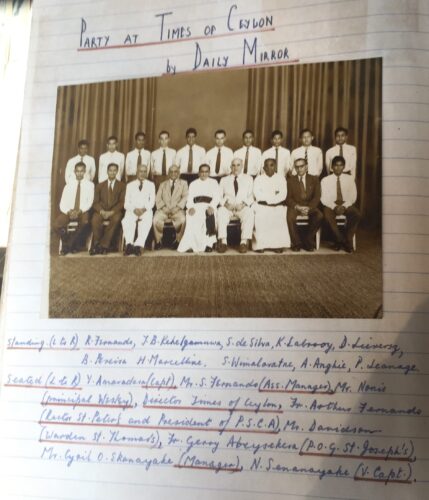 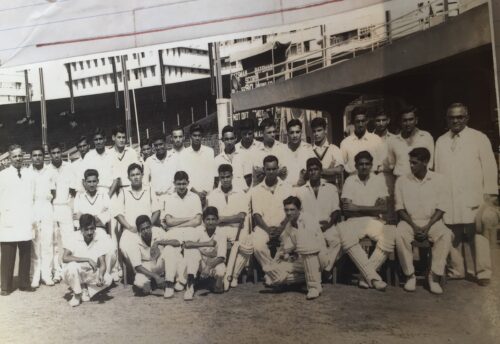 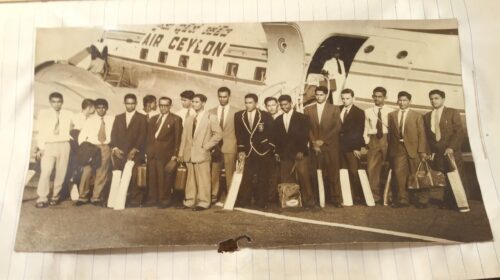 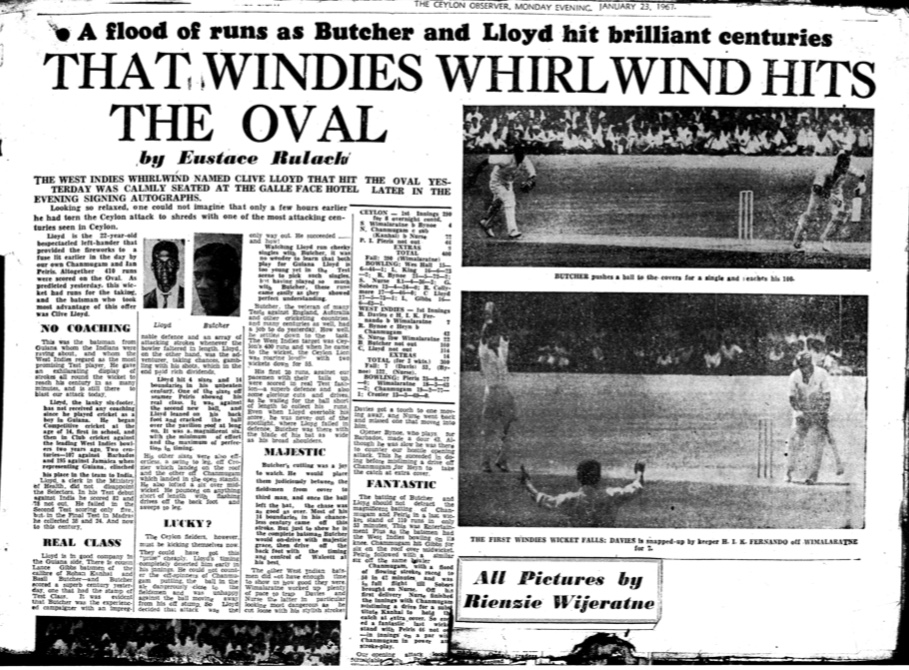 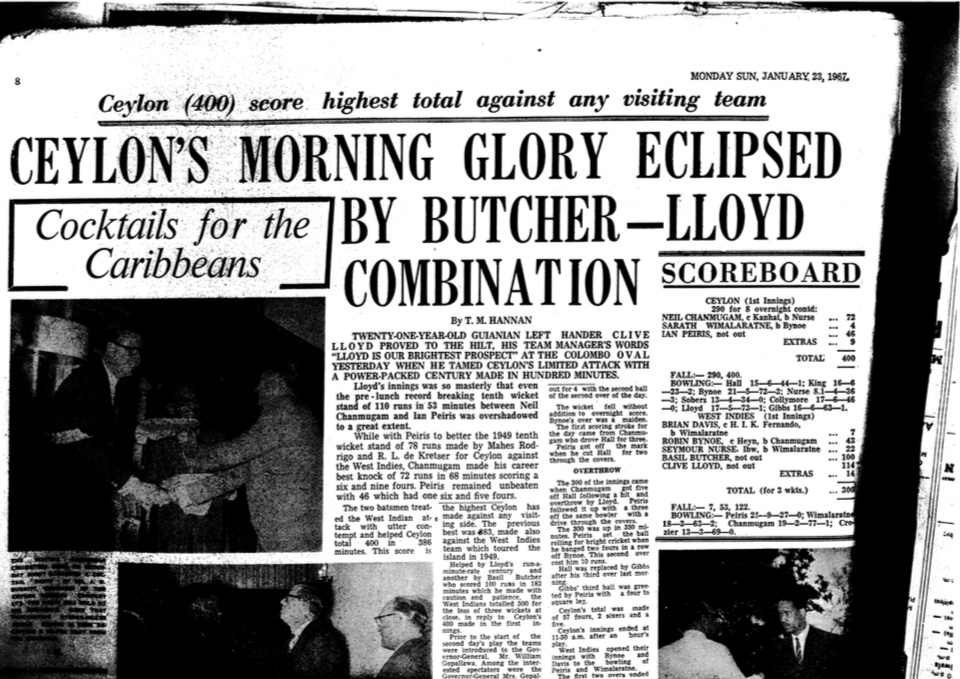